Flowmatic Lite is a control unit that can be used in two different ways.

The First, as a separate control unit located in the cabin. In this case, it is used to control the pump. The display shows the motor load in percent, after connection of the flow meter shows L / min. This simple system replaces old analog systems. It is an affordable variant that is much better than analog.

The second use is as a Power Box near the pump, which is connected to Flowmatic Digitech. The control in the cabin is then more sophisticated with a number of functions.

The Flowmatic Digitech control unit can be connected to the following Applisil applicators: 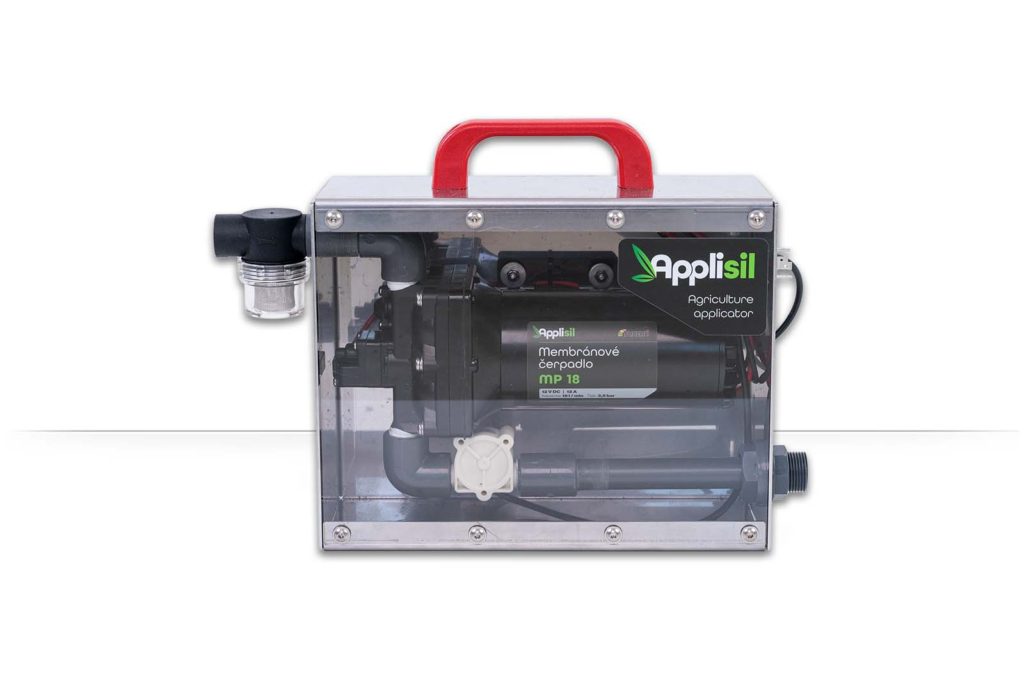 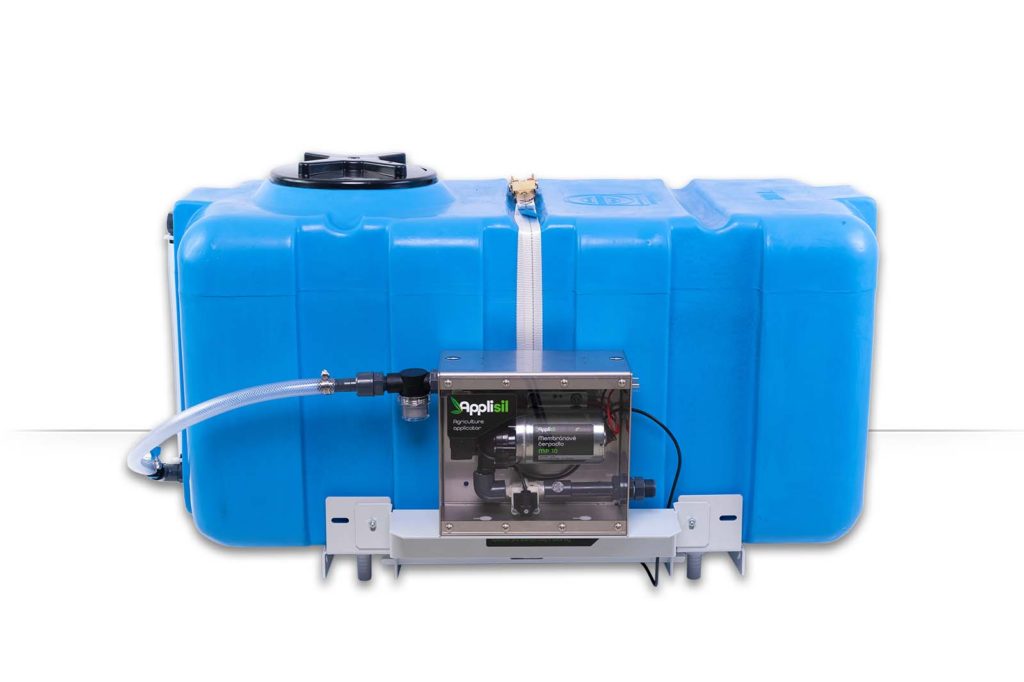 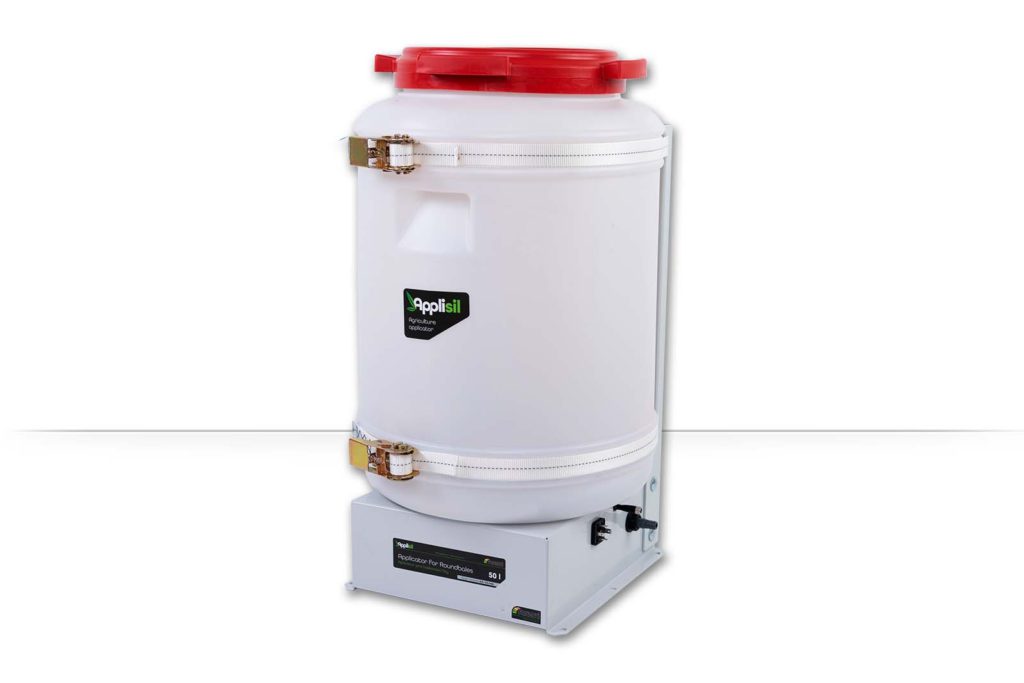 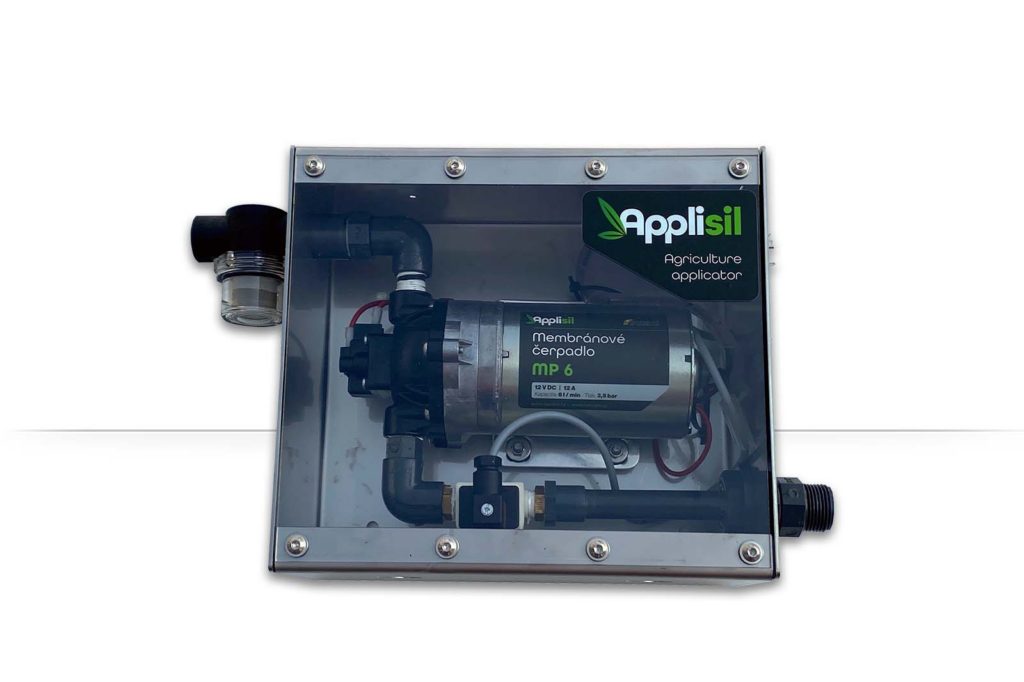 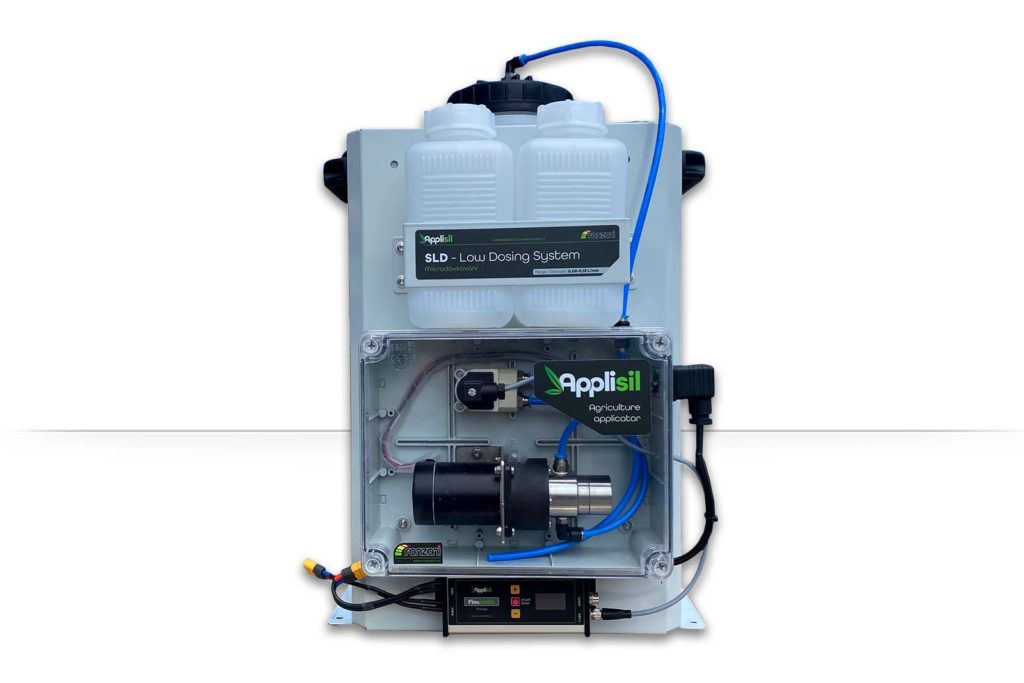 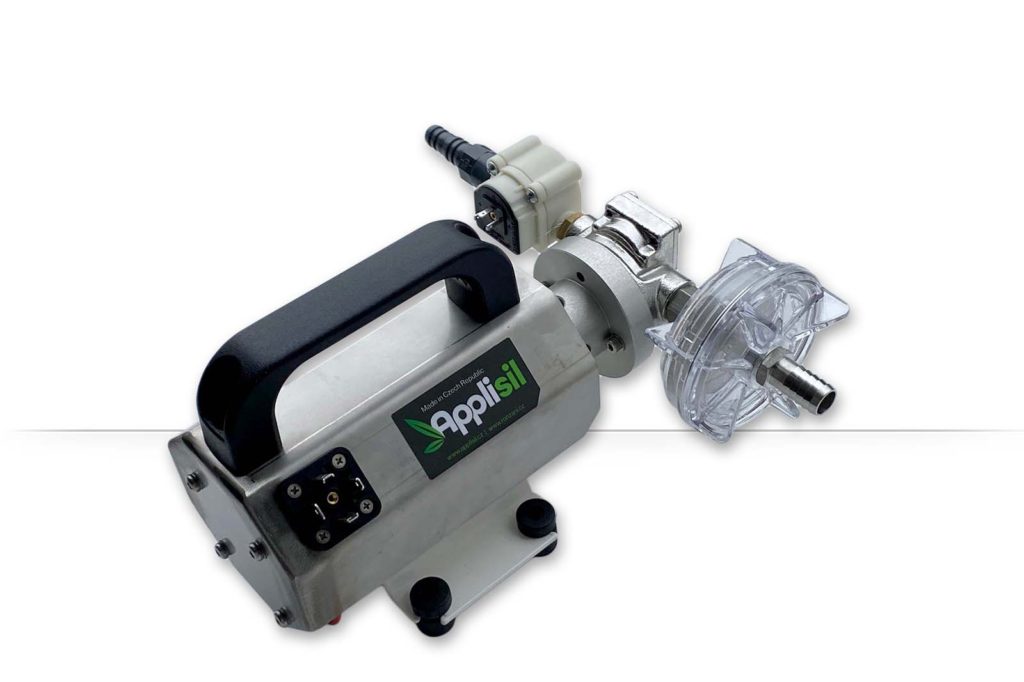 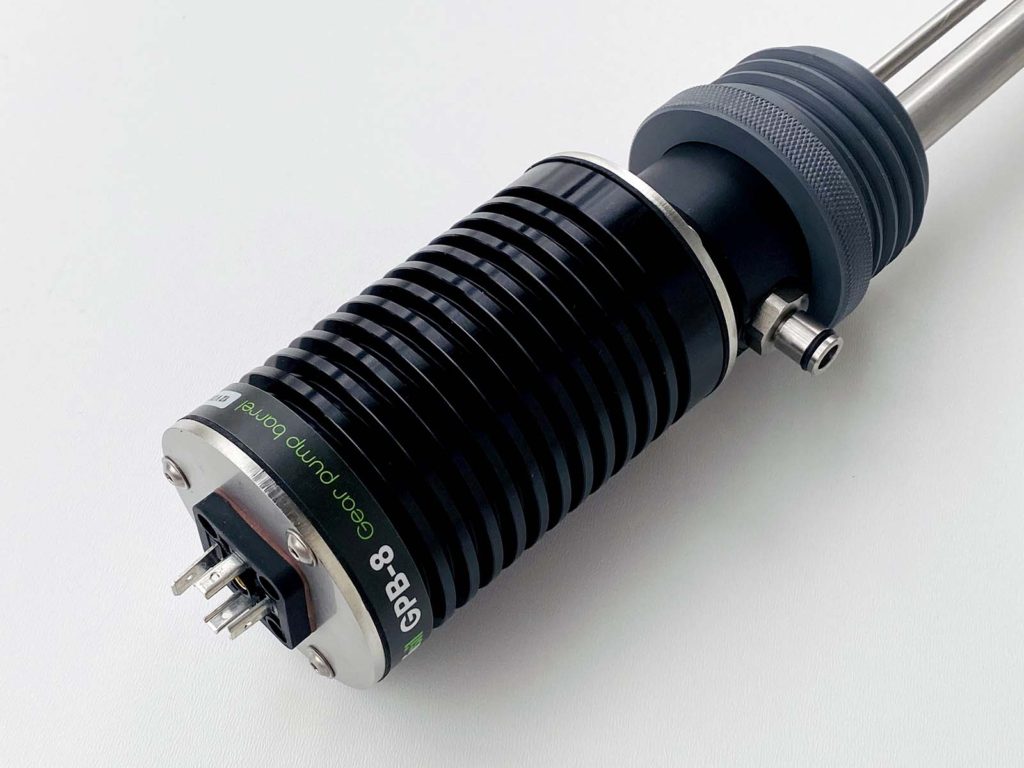 Without us
It is not possible !

If you have any questions about our products, do not hesitate to contact us.

Contact Us,
We will be happy to advise you